Vaser Lipo is abbreviated form of “vibration amplification of sound energy resonance”. In this method, ultrasound waves would be used to remove adipose tissue. This is one of less aggressive and also most powerful methods of removing fats and using sound vibrations, it is capable of breaking up fat before removal.

With vaser liposuction device, all fat deposits in the body including stomach, waist, hip, inner side of the foot, around the knee, double chin, arms, ankle, abdomen and back and front of neck could be removed.

In vaser liposuction technique, tumescent fluid would be primarily injected into the area being treated. This causes numbness and contraction of blood vessels at the concerned area; and, adipose tissue would be loosened. Then a probe is used to pull out fragmented fats which would be resulted in localized weight loss. Vaser Lipo device has probes with different sizes of 1, 2, and 3 tip grooves which would be resulted in objective control of ultrasound waves, based on type of the tissue. At the end of surgery, the concerned area would be massaged.

Vaser liposuction is a method that relates to the larger group of liposuction medical treatment. The differences and advantages of this method compared to liposuction method are as below:

How much does vaser liposuction cost in Iran

The price range would be different based on size of the area being treated. Also, sometimes it is needed for the patient to be present in clinic or hospital for more than just one time, which would be resulted in higher costs. However, the cost of vaser liposuction in Iran compared to other countries are as follows:

Vaser Liposuction risks and side effects

Despite much higher safety of vaser liposuction compared to similar methods; like any other cosmetic surgery, the method could be followed by unwanted side effects and complications, even if minor. These includes swelling and bruises in the area being treated. However, some conditions such as issue disorders, endocrine disorders, lupus erythematosus, collagen, and or excessive wounds, pregnancy, or probability of it can reduce effectiveness and safety of the method.

Yes, using ultrasound waves causes minimum harm to adjacent tissues. The process is usually accompanied by local anesthesia and there is no need to hospitalization. No pain would be felt during surgery, and some pain killers could be used post-surgery as for sensitive patients.

As far as connective tissues and blood vessels in the area remain intact, skin would be smooth in surface and any probable swelling would be subsided during one week. The skin in that area also will obtain its initial and natural state and tightening.

The answer is almost negative. Perforations created are very small due to the small size of probe and minimum damage would be imposed on body.

Is vaser lipo the same as smartlipo?

In the smartlipo method, body fat is heated by laser waves, while in vaser lipo ultrasound waves destroy solid fat cells and eventually converts them to fluid. In general, ultrasound waves are more efficient because they can penetrate the deeper layers of fat in shorter periods of time, while minimizing damage to adjacent and the suctioned fat can be used to inject to other parts of the body, if needed. 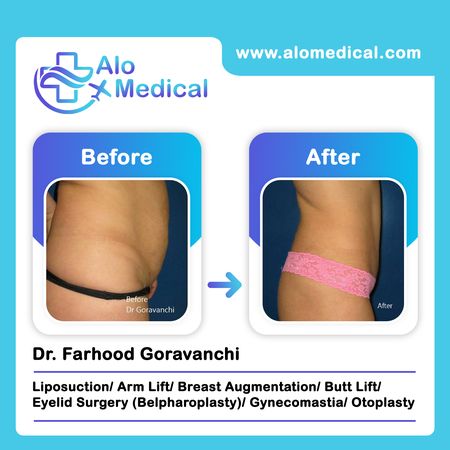 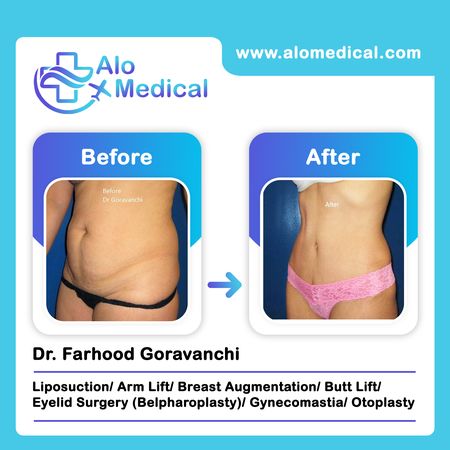 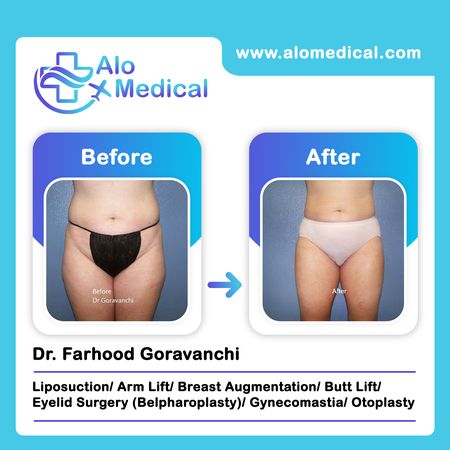 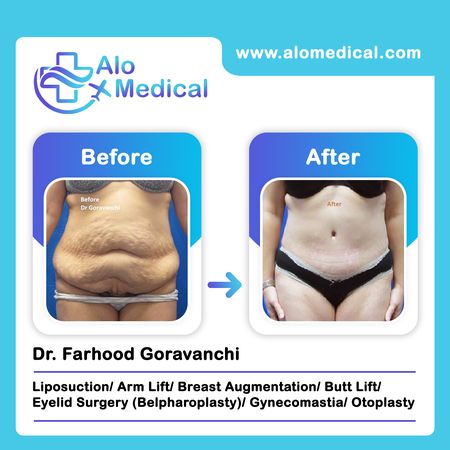 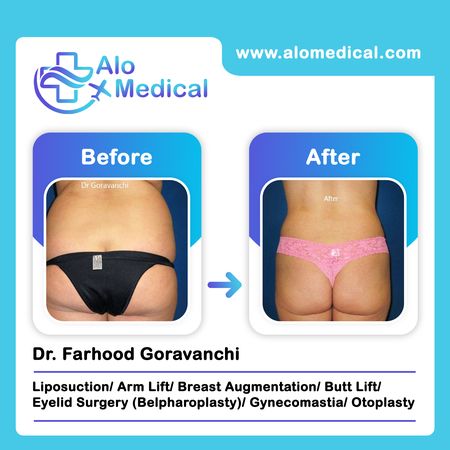 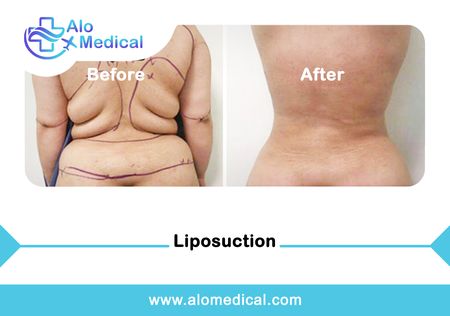 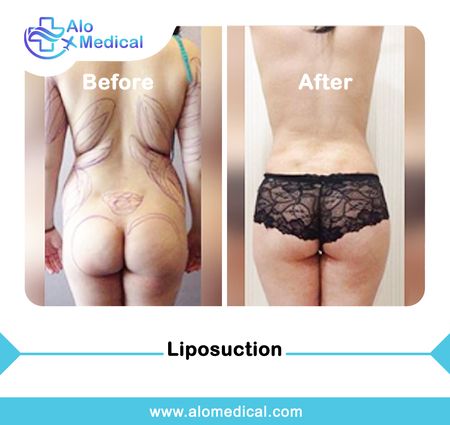